Two Habitat for Humanity organizations that were the victims of recent thefts in which thousands of dollars in tools were stolen are able to carry on their missions thanks to the generosity of local residents and businesses. 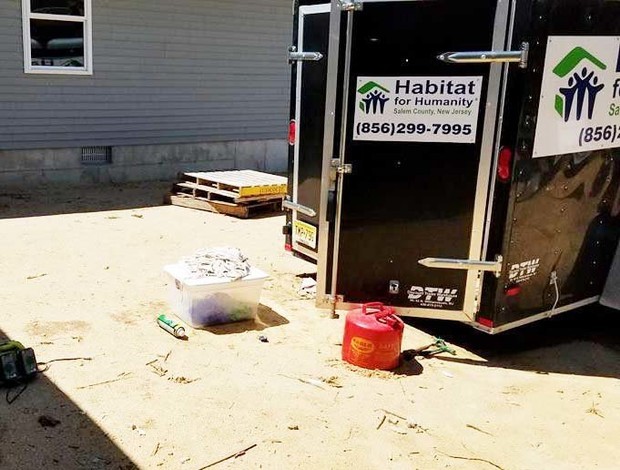 Organizers were stunned that thieves would target a group that is dedicated to helping others. “We build strength, stability and self-reliance through shelter,” is the slogan on Habitat’s international website. The organization operates in nearly 1,400 communities in the United States and about 70 countries worldwide. Recipients of a Habitat home aren’t getting a handout. They help build their home and pay an affordable mortgage.

The crimes were similar

A heavy-duty lock on a construction trailer was broken to gain access to saws, drills and a variety of other tools in Pittsgrove. They took every tool the faith-based organization had. Thieves broke into a heavily secured trailer in the Deptford thefts, too. Investigations are ongoing in the Salem and Gloucester county cases and no arrests have been made. Officials do not know if the thefts are connected. 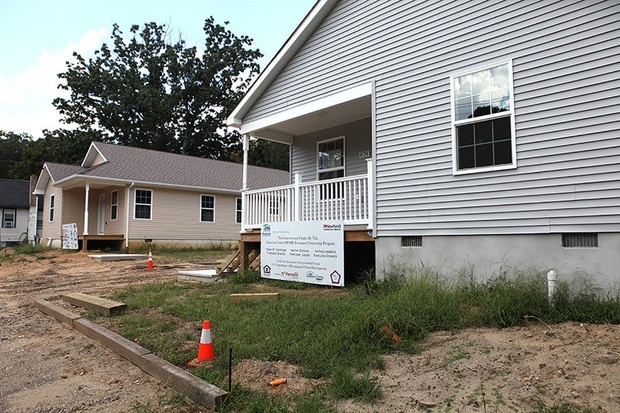 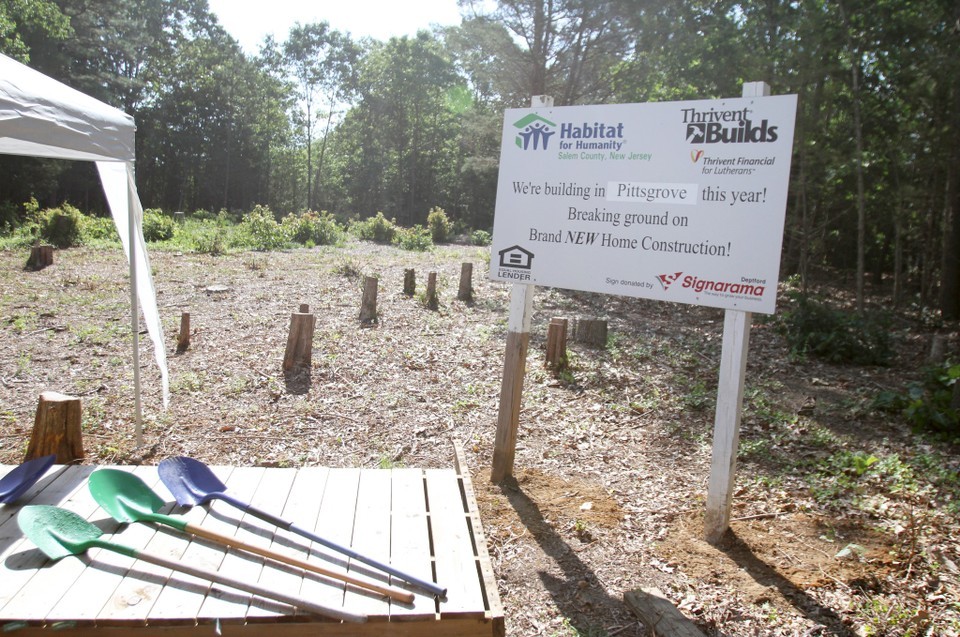 Sue Ann Leighty, executive director of Salem County Habitat for Humanity, said the response to that group’s plight has been tremendous. They have received about $35,000 in support, between financial and in-kind donations. “It was pretty powerful to see how many people really care about what we do,” she said. “It’s kind of humbling.” Thanks to all of this support, the thefts did little to slow Habitat’s momentum. Families will move into the new homes in September and October.

Large Donations of Cash and Tools

Nuclear plant operator PSEG donated $5,000, The Memorial Hospital of Salem County donated $4,000 and Farmers of Salem insurance company contributed $2,600. Ashley Advertising Agency in Pennsylvania gave $5,000 in Home Depot gift cars and a check for $2,500. Others, including widows, opened their garages and offered tools they would no longer need. 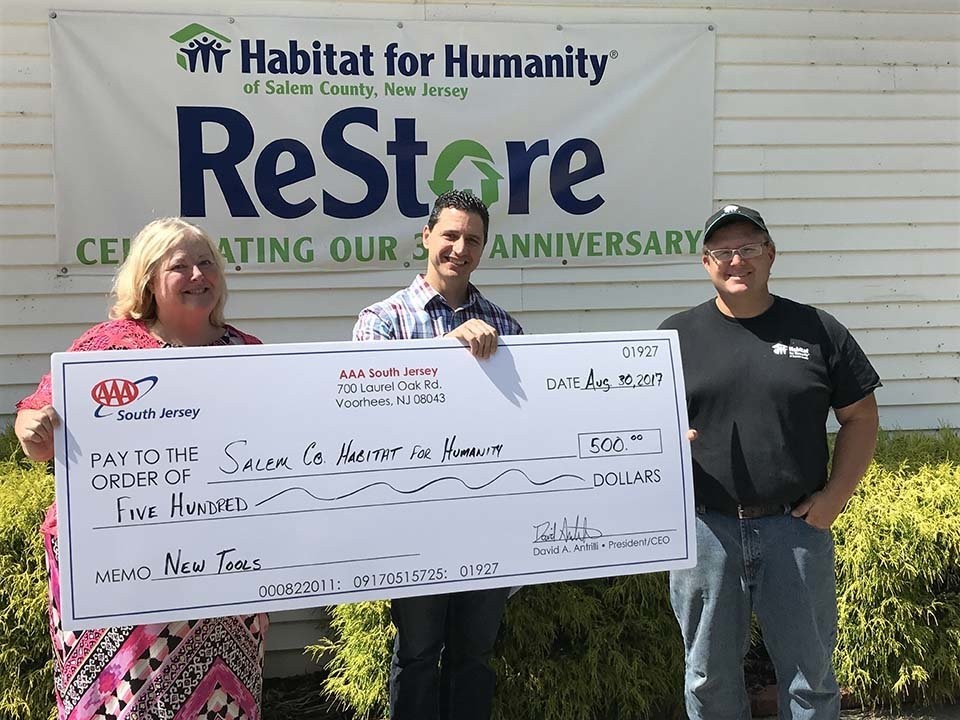 Replacing What Was Lost

In Gloucester County, one resident donated more than $700 in tools, Christian said, including a compressor. “They are trying to replace what we lost,” she said. “Those tools don’t come cheap. We are thankful for everything that they can provide for us.” 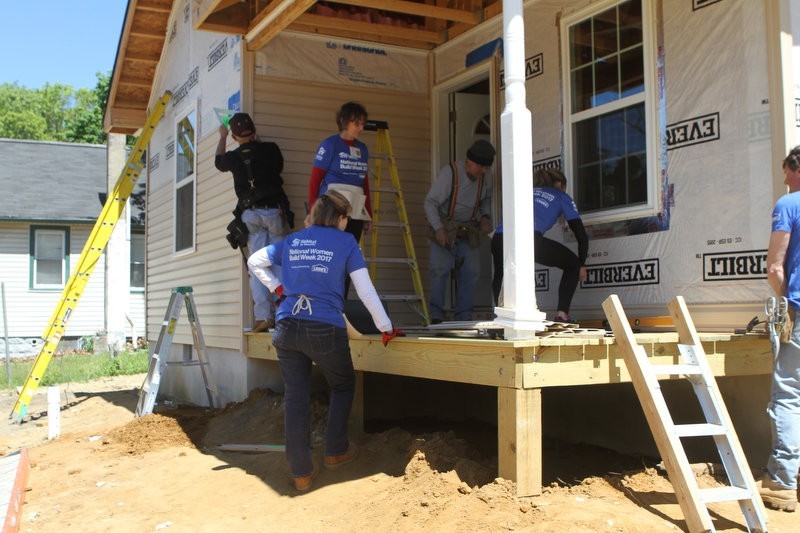 Habitat has also received help to ensure thieves don’t strike again. Caravaners, volunteers who travel to help out at various Habitat sites, have set up at the Pittsgrove location and will remain there until the job is done. In addition to this help, Salem Habitat is evaluating electronic security options for its next build site. Gloucester Habitat has also increased security at its Deptford site.

Problem Not Limited to South Jersey

Thefts from Habitat sites aren’t limited to South Jersey. Thieves stole $20,000 in tools and building materials from a Habitat location in Philadelphia last year, according to Philly.com.

Christian doesn’t anticipate the thefts slowing down the work to move families into the homes in Deptford later this year. One of those future homeowners is a military veteran. The group will welcome another veteran into a home in Woodbury next Wednesday. “We just keep moving forward,” Christian said. “We are a faith-based organization and what we try to do is keep the faith.”